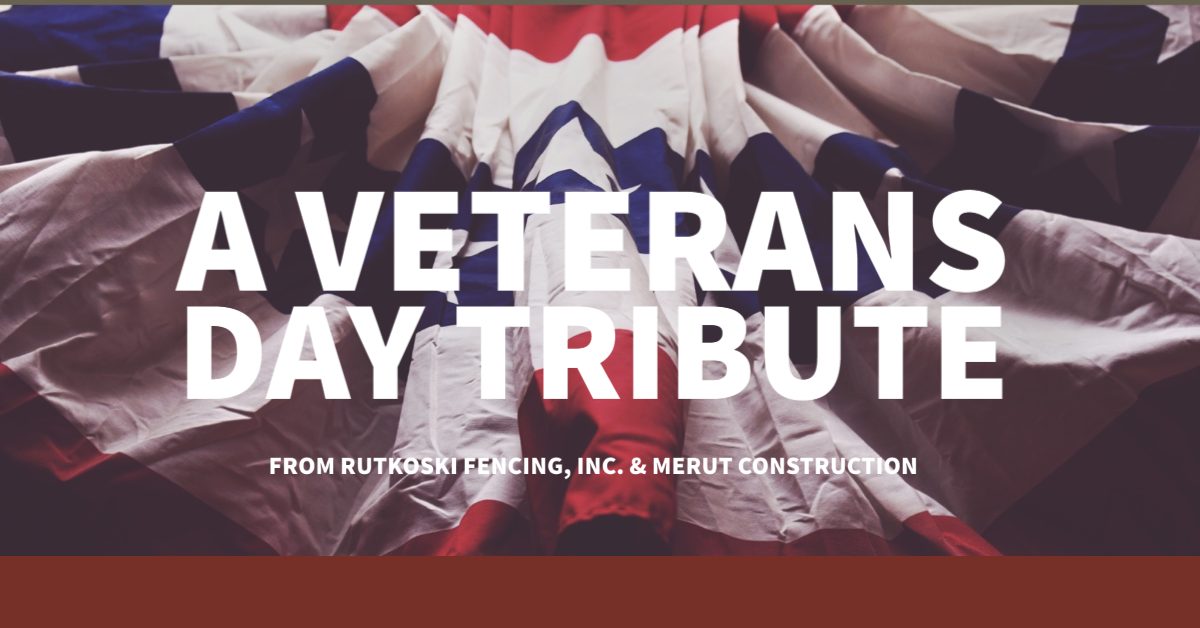 Veterans Day was known originally as “Armistice Day” beginning on Nov. 11, 1919, marking the first anniversary of World War I’s end and became a national holiday in 1938. Unlike Memorial Day, Veterans Day pays tribute to all American veterans—past or present—but especially honors living veterans who served their country during wartime or peacetime.

The military men and women who served the United States come from all walks of life. They are parents, children, grandparents, friends, neighbors, coworkers, and important members of communities.  What is special to us at Rutkoski Fencing, Inc. (RFI) and Merut Construction is that they are also our dedicated employees.

Today, we would like to take this special moment to honor them in this Veterans Day tribute. We reached out to several veterans on our staff to find out about their military background and how that experience has been beneficial to their current careers. If possible, they also shared a military picture with us. 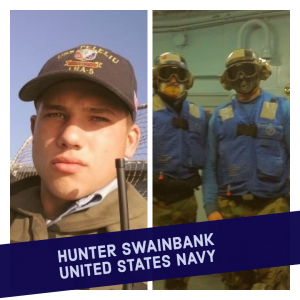 Hunter proudly served in the United States Navy from 2008 to 2013 as an Aviation Boatswain Mate, Handling (ABH) on the flight deck. ABH’s play a major part in launching and recovering naval aircraft quickly and safely from land or ships, including aircraft handling, firefighting, salvage, and rescue operations.  When asked what Hunter’s most transferable skill is from his military experience, he states, “On a ship, especially on the flight deck, you always need to have your head on a swivel, be able to adapt and overcome changing conditions, and pay attention to the smallest of details.”

Ray is a veteran of the United States Army serving during the years of 1966 -1973.  He has managed large projects with RFI over the past 3 years, one being in the state of West Virginia and another, closer to Rutkoski Fencing headquarters, in Harrisburg, Pennsylvania. Ray feels that his most transferable military skill is leadership; an aptitude that is helpful with managing field teams and large projects out on the road.

Gerard honorably served in the United States Navy from 1983 to 1987 as a Hull Technician 2nd Class (HT2).  Navy ships depend on the skilled metalworking of Hull Technicians to maintain structures and sanitary conditions.  Gerard was also a crane operator on the USS Resolute AFDM-10 (Auxiliary Floating Dry Dock Medium Size) where he dry docked fast attack nuclear submarines, 688 and 637 Class. Gerard respectably graduated from the welding program in the top 10% of his class. He states, “being a nuclear qualified crane operator for the Navy was a very critical procedure. I bring that importance of very slow and very careful work to my everyday machine operating at Rutkoski Fencing.”

George reputably served in the United States Army Reserve during the years of 1970-1976.  He completed training in Fort Jackson, South Carolina. George started Rutkoski Fencing from his backyard in 1993 taking on local residential fencing projects. He learned from his experience to “always practice good housekeeping in the work that you do, including keeping your job sites neat and clean from the beginning straight through project completion, no exceptions. This shows your clients the care in the work that you do right from the start.” 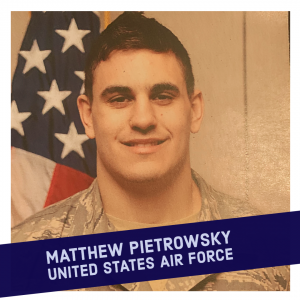 Matthew is an honorable veteran of the United States Air Force, serving from 2009 to 2015.  He operated as an E4 and assigned to the Civil Engineering Squadron to the position of Firefighter. Matthew was part of a team dealing with everything from brush fires to burning rocket fuel and hazardous material fires always keeping in mind the mission of ensuring the safety of others.  His learned military skills, including being detail-oriented, being a team player, working together to reach common goals, leading by example, and striving to be your best, transfer well to his everyday work with Merut Construction.

Gratitude from Your Fellow Workers

Our staff was happy to show their gratitude by sharing the following messages.

“Happy Veterans Day to our soldiers, both past and present, whom we owe our freedom to. Thank you for your sacrifice, your bravery, and your service!”  — Megan & Timothy Rutkoski, Owners of Rutkoski Fencing & Merut Construction

“Though I have not served, I would like to extend my sincere gratitude for those who have laid their lives on the line to protect the freedoms that we often take for granted. The heroic men and women of our military are the force behind making our country the greatest in the world.” — Amber Morgan, Project Administrator of Merut Construction

“It’s veterans like you who have made this country great. Happy Veterans Day!” —Mike Brown, Service and Logistics Coordinator of Rutkoski Fencing

“I was very honored to take part in this project; especially to learn more about and pay tribute to our deserving veteran employees.” — Becky Mattei, Administrative Assistant of Merut Construction

Rutkoski Fencing, Inc. and Merut Construction are proud to employ veterans.  Their dedicated work ethic, integrity, and leadership competencies learned from their military experience strengthen the core values shared by both companies. We are truly grateful to our veterans for their courage and service. And, we are truly grateful to have them on our staff.